Walking with the Writers in Marseille

No matter how many times this image is going to be presented again, the media always cherish another photo from Marseille with teenagers hanging around the blocks of flats with burned cars in the background and captions suggesting drug dealing activities in a process. Wrecked cars, guns (or their imitations) in the hands of young men; uneducated, unemployed youths in tracksuits stand for the most common clichés. But every city has many faces, and so has Marseille.

Unemployment, social exclusion of immigrants and their children, drugs drive criminality are major problems in the northern suburbs of the city. These issues need to be addressed both by authorities and mainly by the communities living in affected areas. In the meantime, most of the city residents live an ordinary life, little touched by the troubled northern districts.

This project is aimed to counterbalance the image of Marseille. With more than 2500 years of vibrant history, the current overall image of the city doesn’t have to be the slave to its social problems and a few, quite successful movies. It’s a good time to return to the classic authors of literature and let them be - through street photography - a reference key to the contemporary, vivid Marseille (2013- 2016). 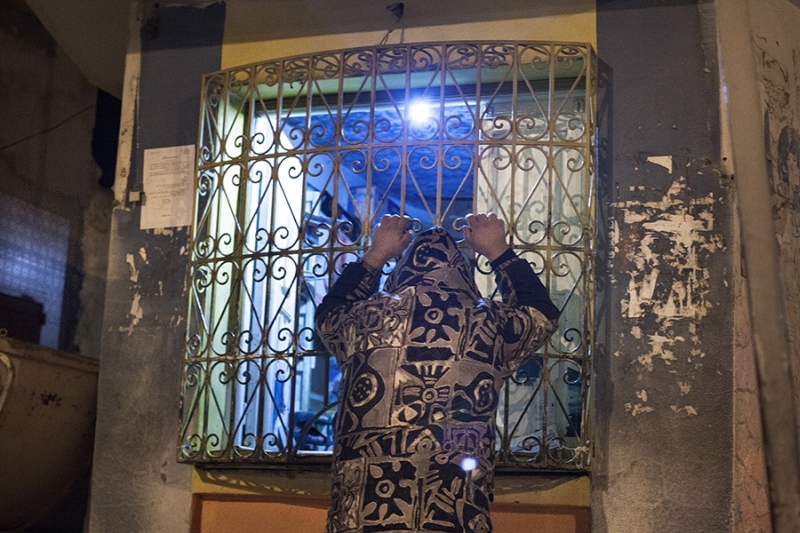