Dramatic and deep changes which have rolled through Tunisia after 2011's revolution overturned the political, social and economic life in the country.

How did the young generation find themselves in a new situation? Hopes are mixed with disappointments. While most of the young women and men are optimistic, a few pessimistic voices can be heard as well.

“Lebess” is a popular answer for “How’re you today” and means “fine”. That’s the common answer on daily basis but how will it be in a few years time?

Political and economic instability combined with recent incidents caused by violent Salafists- radical Islamist group – undermined the feeling of great relief and excitement which was common right after the revolution. The countryside which is already under the great influence of Salafi movement and cosmopolitan, westernized big cities like Tunis and Sousse need to find a way for a peaceful coexisting to ensure stable development. Is it possible? The political experts share different views on the Tunisian future- from Islamist state to Western-style democracy. 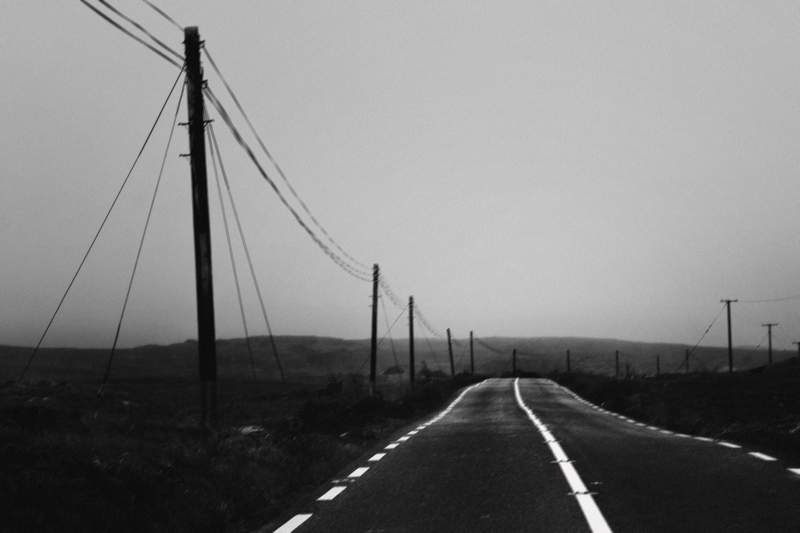