The recession 2008-2013 had a great impact on the economic, political and social life of Ireland. Unemployment, financial instability, government spending cuts, emigration are among of many issues which dominate media and private talks.

A number of demonstrations rolled across Dublin streets in recent years. A few of them turned to be quite violent. The protesters and members of Garda (Irish police) were injured during scuffles.

Thousands of new build homes in the Republic remain empty (ghost estates) – nobody wants to buy them, even after price reductions Thousands of companies have gone out of business leaving their offices in city centres and units in industrial estates empty.

The recession took also its toll on thousands of ponies and horses which have been left to survive on their own after being abandoned by their owners who could not afford to feed them any longer. 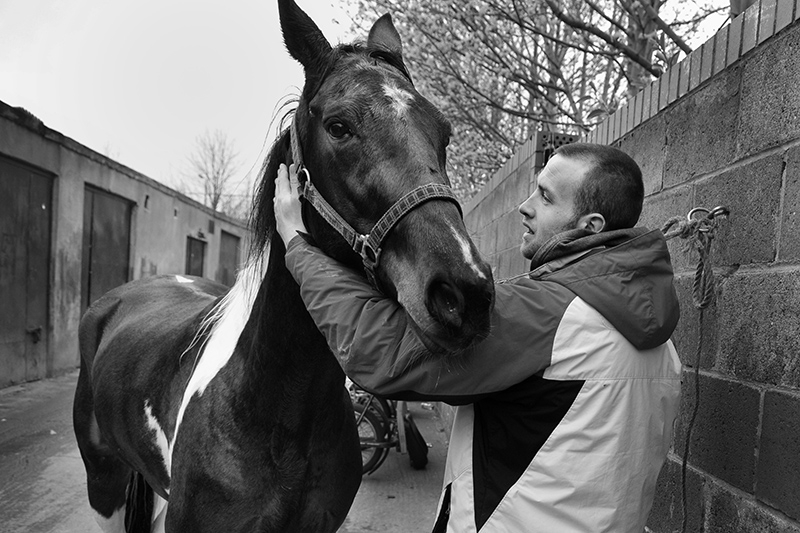