Sarajevo – the capital city of Bosnia and Herzegovina. It’s very hard to escape from wartime memories when visiting this city. During the Bosnian War, citizens of Sarajevo suffered the longest siege (1992-1996) in modern history. At that time, more than 10 000 people were killed and another 50 000 wounded.
This kind of tragedy doesn’t disappear quickly. War is over and the city of Sarajevo enjoys peaceful reconstruction but the remains of those three and a half years can be seen on the walls and on people’s faces, felt in talks. The strong presence of EUFOR (European Union Force) is reminiscent of past bad times as well. War has overshadowed recent years but recovery from that trauma although painful and slow is also noticeable.
Teenagers from Sarajevo have no bad memories of the war. They are cheerful and happy as they should be at this age. But for their parents' generation, the city is still dotted with memories of siege time. Memories, which should never be forgotten. 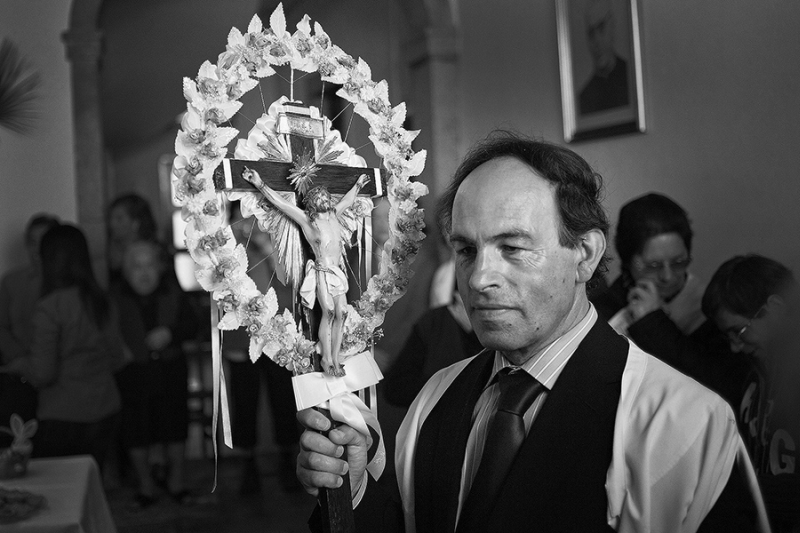