Irish love for horses is known worldwide. There is no reason to give up this hobby even if someone lives in the capital city- Dublin. Keeping horses without a license in an urban area is prohibited under the 1996 Control of Horses Act. But young residents of north Dublin just want to have some fun. Animals are kept in garages, sheds or just in the backyards and there were cases of mistreatment reported.

Most of the residents don’t mind the horses and think it keeps kids out of trouble, others suggest moving animals for pastures outside the urban area because free-roaming animals and riders disturb traffic.

The horse fair at Smithfield, Dublin city centre is a place where horse breeders had the gathering on the first Sunday of every month to buy and sell horses, ponies or just to chat with old friends from the horse business. Since 2013 it has been reduced to 2 fairs a year, in March and in September.

Unfortunately, the recent recession took its toll on horses and ponies. Many of them have been left to survive on their own after being abandoned by their owners who could not afford to feed them any longer. (2004- 2013) 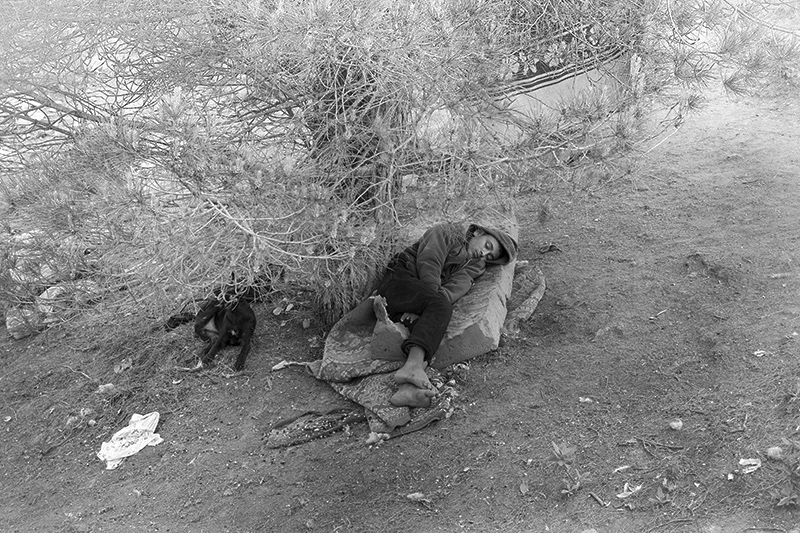